Ukrainian cuisine: past, present and future

Ukrainian gastronomic culture had a thorny road which reflected the history of the country itself. Territorial belongings of the Ukrainian lands to different states and empires (in different times - from the Great Duchy of Lithuania and the Polish-Lithuanian Commonwealththe to Crimean Khanate, and Ottoman, Russian and Austro-Hungarian empires) led to the fact that Ukrainian cuisine had significant influences from different gastronomic cultures but still preserved its originality.

Located at the crossroads of the most powerful trade routes from East to West and from North to South, Ukraine was an important center of the international trade and therefore had an access to the European and the Middle Eastern products and knowledge on how to work with them.

At the same time, Ukrainian lands themselves were a source of interesting and sometimes quite unique products. The Black Sea on the South, the Carpathian Mountains on the West, vast steppes and forests, climatic zones - from subtropical to temperate continental – provide the existence of the incredible number of edible plants, animals and mushrooms that are worthy of attention.

All these tremendous biodiversities, influences of different national cultures as well as the unique local culinary traditions of different regions formed the basis of the Ukrainian cuisine. Finally, it took shape during the 18-19 century along with the establishing of the Ukrainian literary language and the Ukrainian nation as such. In the early 20th century we had a very interesting and diverse gastronomic culture that was almost completely lost while the 70 years staying of Ukraine within the USSR. The unification and simplification led to the loss of the traditional Ukrainian cuisine techniques and recipes.

Now we have to rummage for the old cookbooks, go to the research expeditions, reacquaint with local products to preserve what was destroyed, and leaning upon the traditions, give the start to the modern Ukrainian cuisine. The one Ukrainian cuisine that is worthy to show not only to Ukrainians but to the world as well. 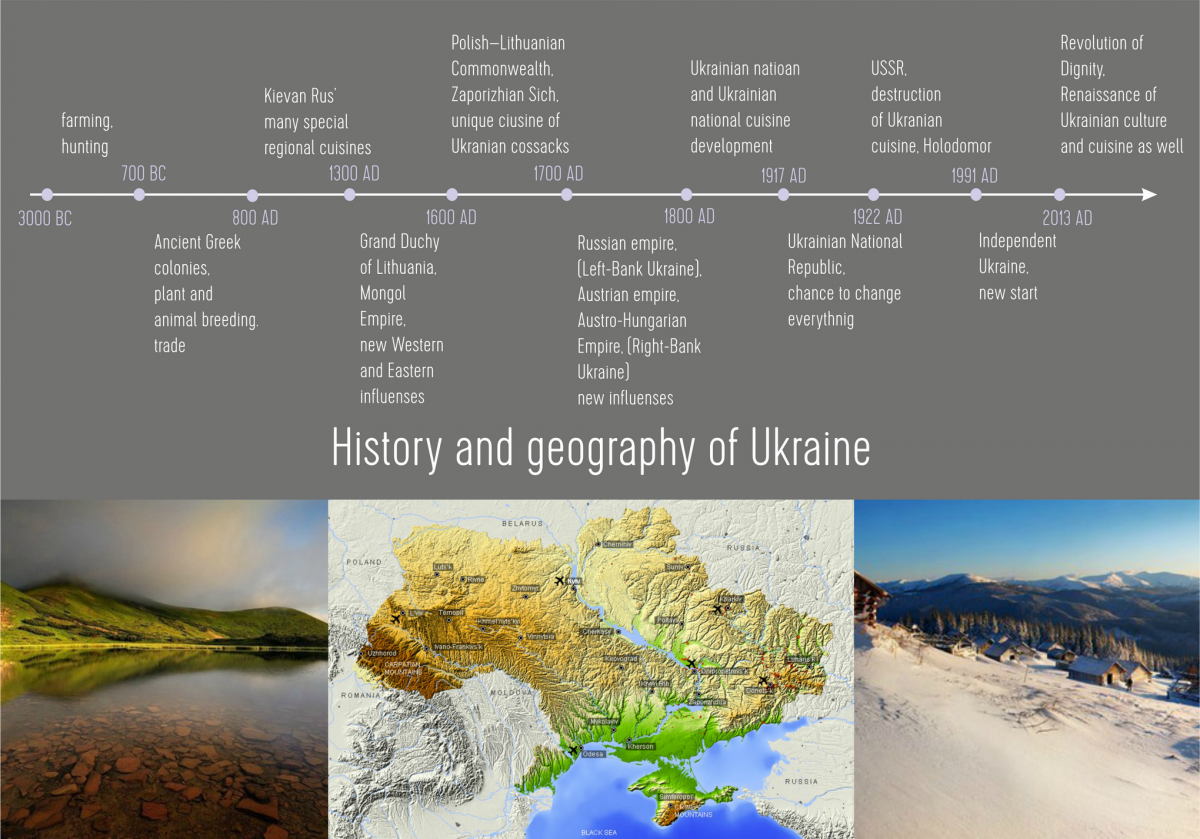 The restaurant Kanapa was opened four years ago in Ukraine and istead of flirting with the stereotypes about Ukrainian cuisine it began to explore the authentic recipes, apply the latest technologies and create something completely new, the modern gastronomy.

During these 4 years we have moved from non-acceptance of the restaurant to the big surprise of "full house" and a huge number of visitors from all over Ukraine and the world who book tables to familiarize with the Ukrainian cuisine that go way beyond their expectations.

Every day we explore the peculiarities of the new local products, travel to farms and make discoveries. The quintessence of our work turns into tasting sets of the new Ukrainian cuisine.

Now when there is a difficult struggle to preserve our national identity, the awareness of our own cuisine as part of the common cultural code is crucially important. Therein we see our mission for which we are ready to work seven days a week. The acquaintance of Ukrainians with our own culture and the introduction of this culture to the world - by surprises, aesthetic pleasures and gastronomical experiences - that's what Kanapa team works on. 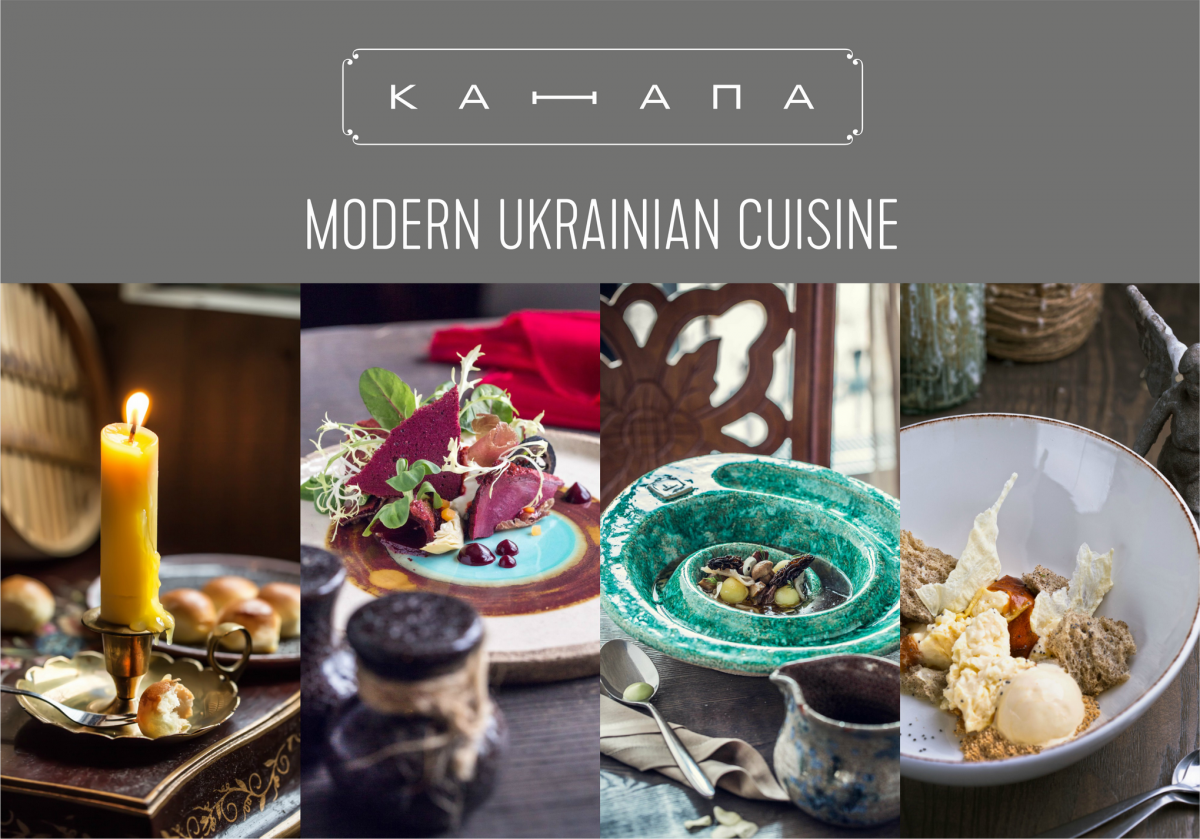 The work in the kitchen is my passion, this is the chance to implement all my wildest ideas. I work not only on creating new dishes and organizing processes at the kitchen, but also directly work side by side with all the chefs in the process. That is why everything what happens in the restaurant is about the teamwork and the 100% commitment.

It is important for me that dishes from the Kanapa main menu reflect not only my ideas but the whole team approach. Together we try to change the perception of the Ukrainian cuisine for Ukrainians and foreigners to show that it can be interesting, modern and unexpected. This is due to the research work, long-term experiments and a search for farmers who can supply a decent product. Fortunately, their number grow up and now we can get meat, fish, mushrooms, herbs, berries and roots from all regions of Ukraine. We work exclusively with local products.

I try always to follow the latest trends and technologies, but new techniques including molecular gastronomy for me is just means to get the best flavors and textures of the meal.

I believe that we need the international cooperation between chefs, the exchange of knowledge and ideas. I dream that Ukrainian cuisine will take its rightful place on the world gastronomic world map.

Yaroslav Artyukh, the chef of Kanapa, represented Ukraine at the regional stage of S.Pellegrino Young Chef

It hurts my feelings that nawadays chefs in Ukraine pay so little attention to Ukrainian products. Of course, the globalization gives incredible opportunities - we can import products from anywhere in the world. Unfortunately, it leads to the unification, the step by step loss of the national cuisine. How salads are prepared in restaurants of Kyiv and other cities? They choose either Lollo Rossa or Lollo blonde when the Ukrainian cuisine have thousands completely equal delicious and edible plants. We have an excellent seafood from the Black Sea and rivers, but mostly chefs even don’t know where it is from. We want to change that, we are curious and passionate. We are eager to explore and find the mention of a particular product in the Ukrainian folklore and when we finally come across it we create the incredible dishes. 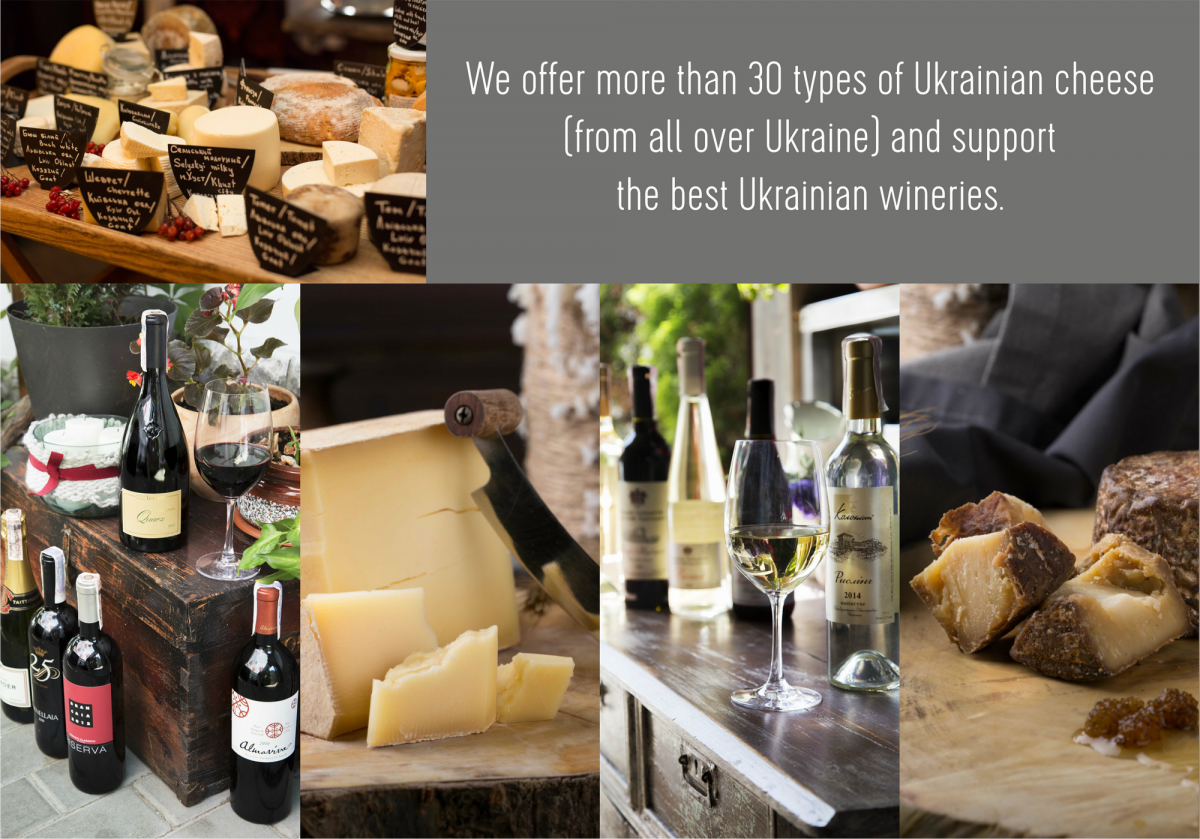 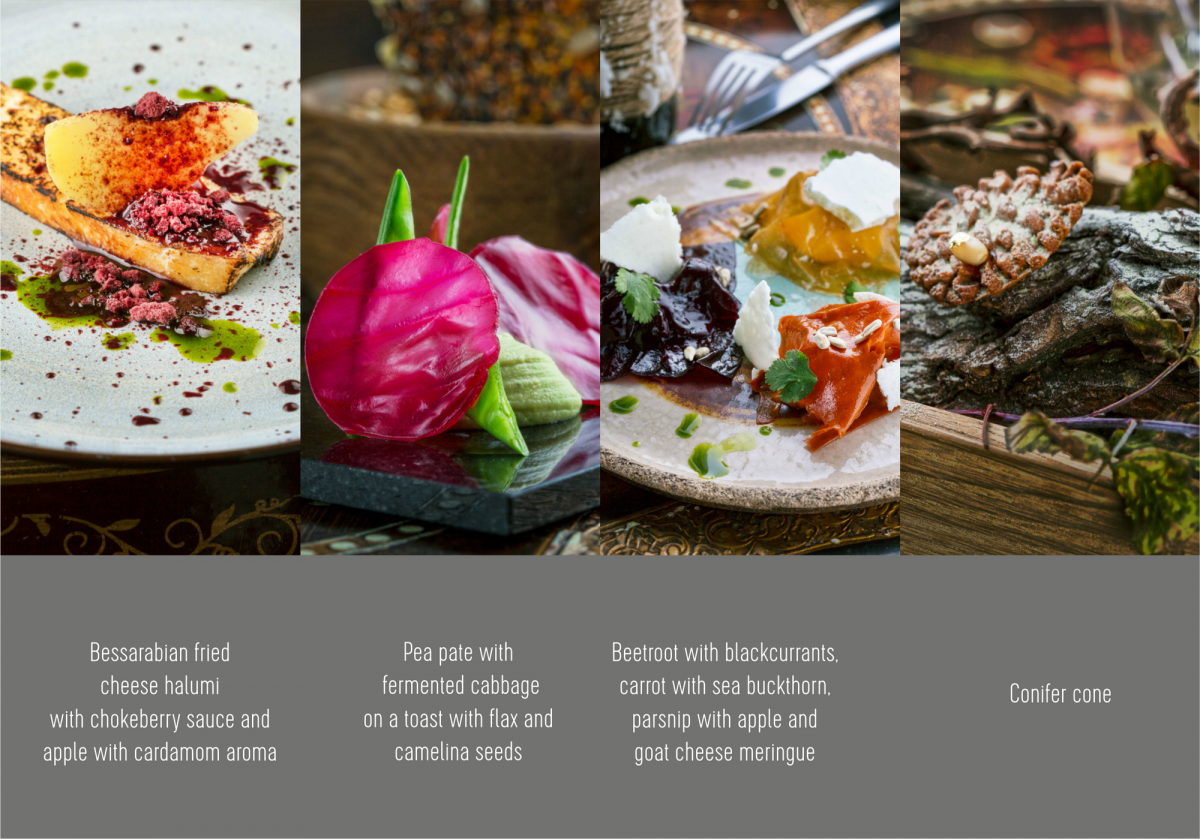 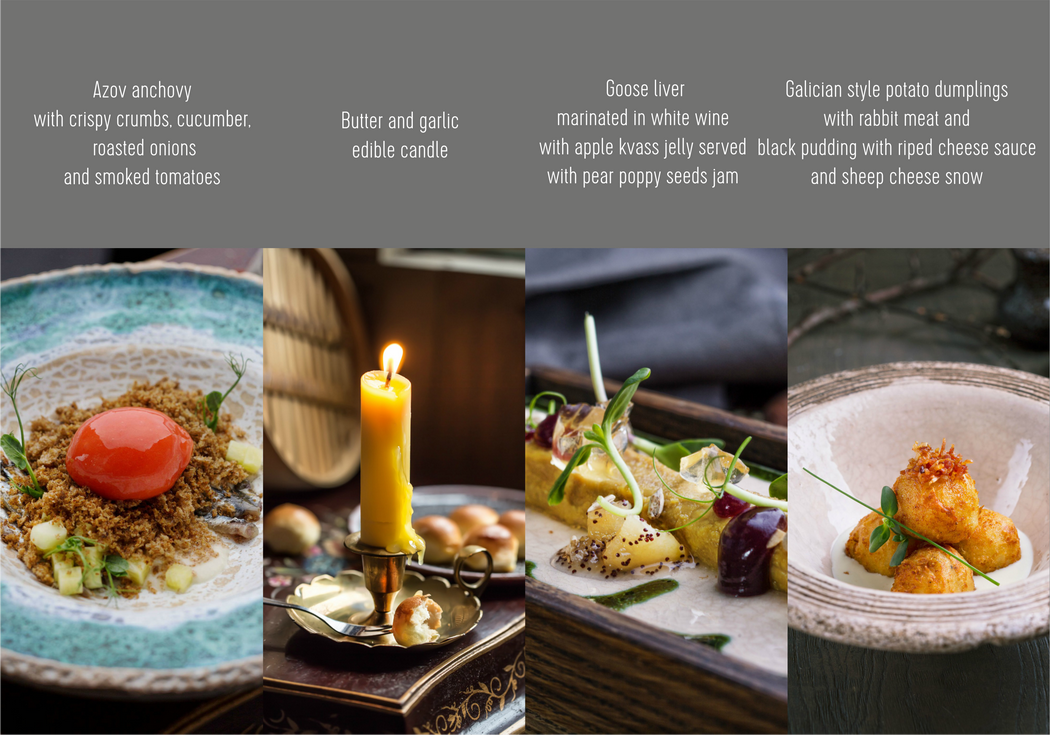